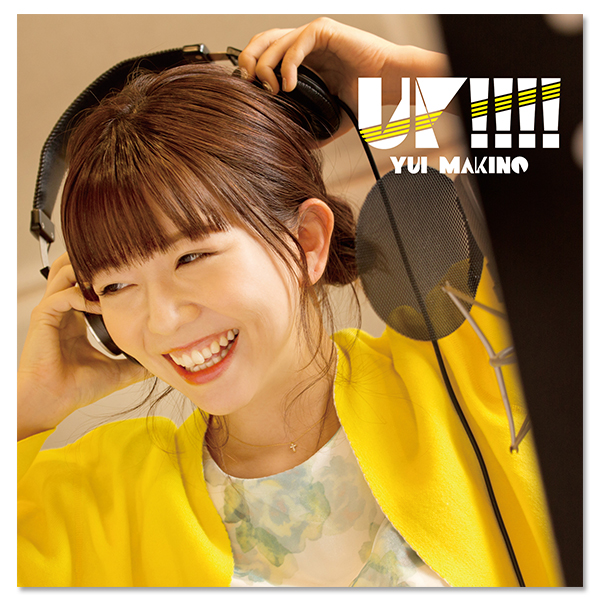 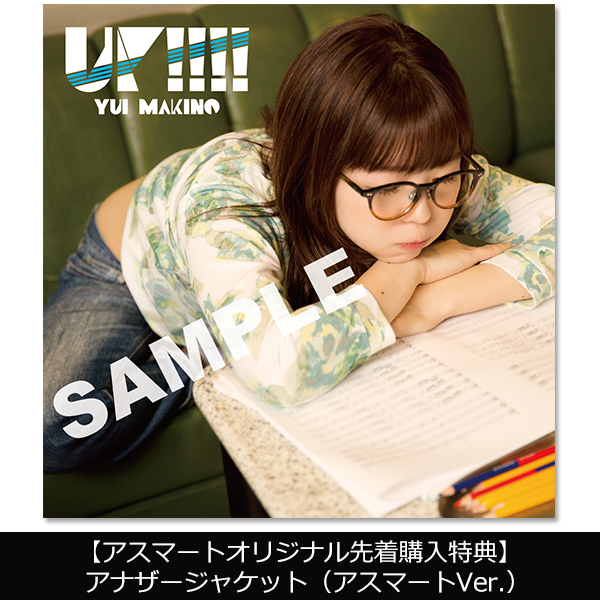 Item number：90011887
Item Delivery Guide
mainly records the songs that have been GLOW "UP" with the fans at the live concert, centered on the new recording source that was reproduced in the studio with the MUSICIANS who support her live performance. All 11 songs including 7 new recording sources!

consists of the sound source that Makino Yui participated in the recording as a pianist. In the movie "Love Letter" (directed by Shunji Iwai), the precious sound source "A WINTER STORY" played by Makino Yui, who is 8 years old, as a pianist with a play, and "A WINTER STORY", which is the place where this album will be unveiled for the first time A total of 11 soothing songs with impressive piano tones, such as "Almeria" (new recording), will be recorded!

A total of 22 songs, including 8 new recording sources that allow you to fully enjoy the two aspects of the live concert version, , which is exciting, and , which has an impressive piano tone. The old sound source to be recorded is also POWER << UP >> by remastering all songs! !!

[Disc-2]
1.A WINTER STORY (includes the original soundtrack of the movie "Love Letter")
2. Your choice
3. Profile (TV anime "ARIA The ORIGINATION" insert song)
4. Symphony (TV anime "ARIA The ANIMATION" insert song)
5. Fountain on a rainy day
6. I loved it all day long today.
7. Precious
8. Ao no Kaori (TV anime "Soul Eater Repeat Show" ending theme)
9.you are my love
10. Amrita-Playing and talking-
11. Almeria-Playing and talking- ★
* ★ is a new recording source.
* () Is tie-up information at the time of release.

[A!SMART original first-come-first-served purchase privilege]
Another jacket (A!SMART Ver.)
*One perk is given for each product ordered.
* *Please note that there is a limited quantity of perks, and they will only be available while supplies last.
* *Customers who have already made an order will receive these same perks.