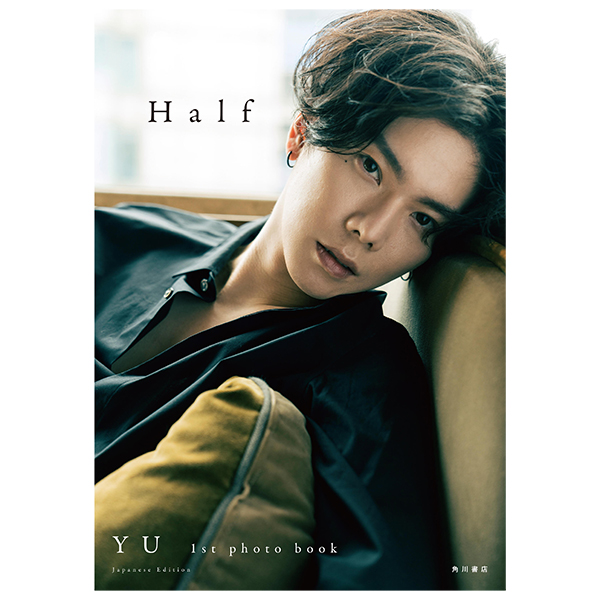 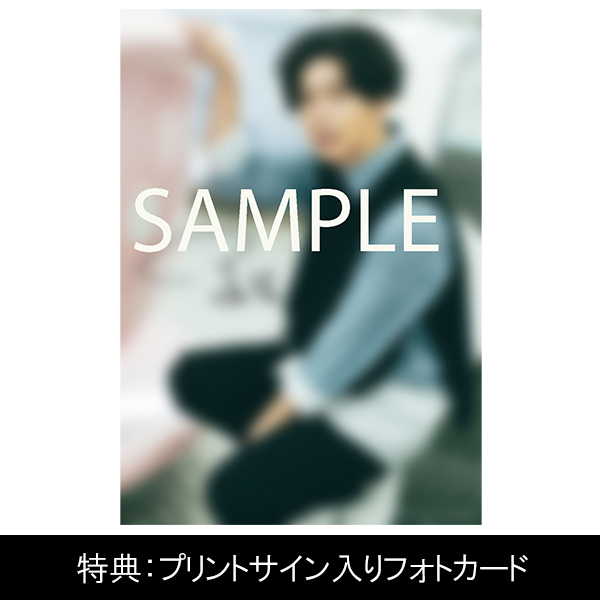 Activities in Japan have also been announced, and you can see the true face of YU, who is getting more and more attention! Japanese version limited cover & cover and many unpublished photos!

Actor YU, who has made a brilliant drama debut starring in the popular Taiwanese drama "We Best Love", is now receiving a lot of attention all over Asia.
Due to its popularity in Taiwan, AMUSE INC. 's affiliation and the start of activities in Japan have been announced the other day, and further expectations are being placed on it.
When the 1st photo book "Yang Yu Teng YU 1st Photobook: Half" was released by Kadokawa Taiwan in April 2021, orders flooded from all over the world. It has been decided that the long-awaited Japanese version of "Half YU 1st photo book" will be released by KADOKAWA on December 22nd (Wednesday)!

The title of the photobook "Half" includes "I as a singer" and "I as an actor", "Innocent side" and "Cool and dark part", "Japan" and "Taiwan". YU's wish to know the various parts through the photo book is included. As the title suggests, YU's various charms that are different from the drama, such as stage photos, black ties, kimono, and two shots with cats, are fully packed.

In the Japanese version, the full text is translated into Japanese, of course, the cover uses a different cut from the Taiwan version, and the cover and inside photos have been updated to include many unpublished photos. ..
In addition, a special long interview only for the Japanese version is recorded at the end of the book. It delves deeper into the inside of YU, including the secret story of shooting in the drama "We Best Love", the roots of music activities, and the childhood spent in Japan.
In addition, it is a lot of books with a message video in Japanese that can only be seen by the purchaser!

* Bands, bookmarks, stickers, leaflets, etc. attached to magazines, books, music works, video works, etc. are "promotional items" that are not included in the product, so even if they are the same product depending on the time of order or arrival. It may not be included. (When ordering, we cannot confirm or specify the presence or absence of accessories.)
Please note that we cannot accept exchanges, returns, or refunds due to the presence or absence of these accessories, damage, stains, or other defects.
★ A!SMART purchase privilege ★
L size photo card with print sign
* Bonus will be attached according to the number of products.
* *Please note that there is a limited quantity of perks, and they will only be available while supplies last.
* The design will be posted as soon as it is decided.