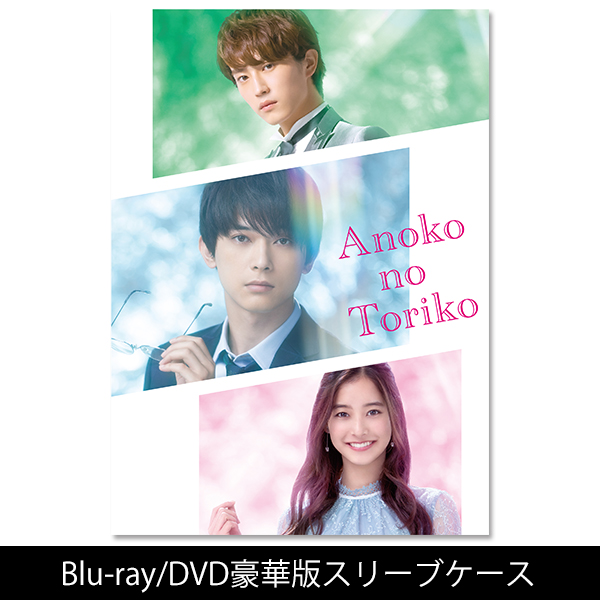 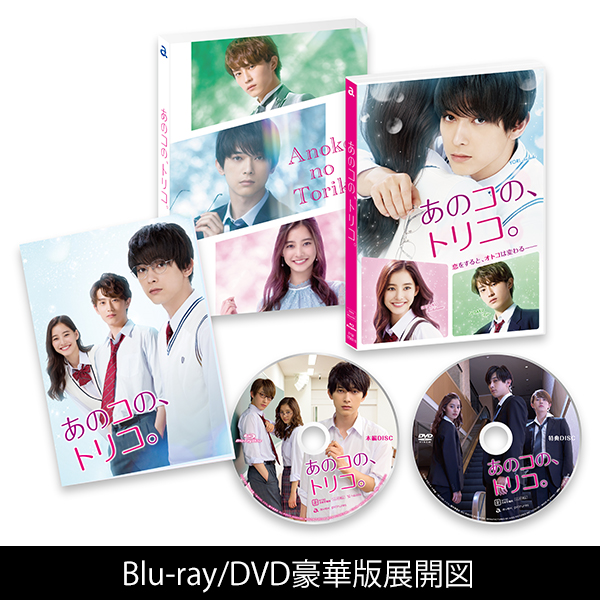 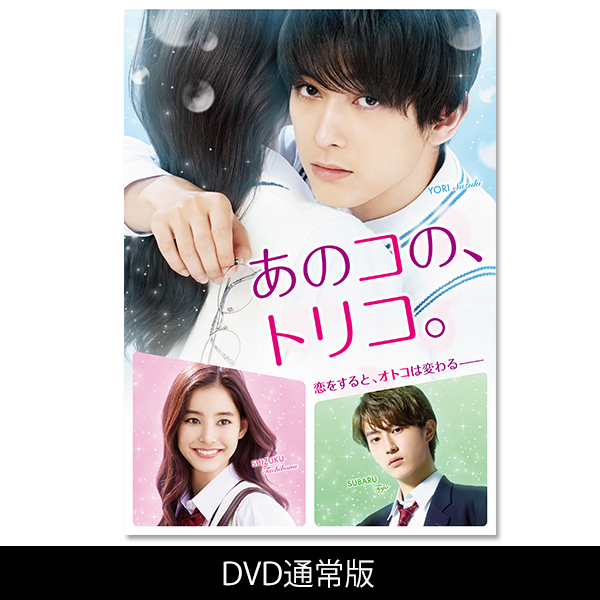 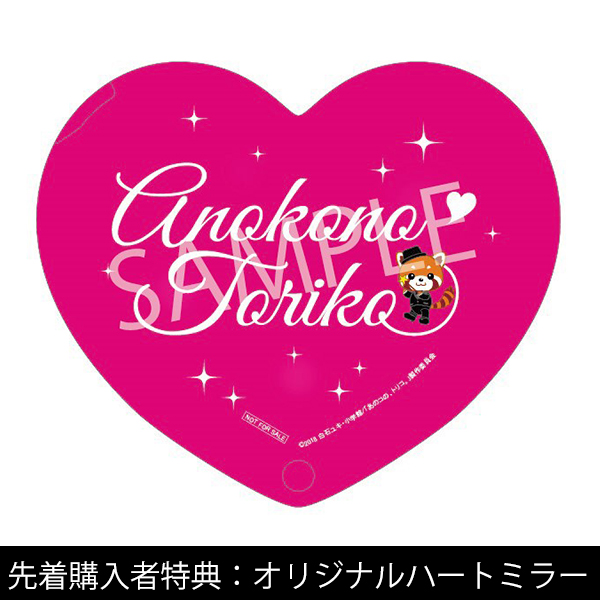 【story】
"I will change because of my favorite" that girl ""

Yori Suzuki, a sober and dull high school boy, moved to a high school in Tokyo and reunited with his childhood friend, "Tachibana Shizuku", who was his first love. Yori, who fell in love with Shizuku who is trying hard to become an actress, became an attendant of Shizuku from a certain opportunity. On the shooting day of the lingerie advertisement, the popular actor Akira Tojo, who was supposed to co-star, returns in an accident, and Shizuku is about to be dropped. In order to help such a drop, Yori takes on the role of Subaru. And this advertisement became a hot topic and changed the future of Yori, Shizuku, and Subaru.
Subaru finally confesses to Shizuku, and nominates Shizuku as the partner of the romance movie in which he starred. Although he has mixed feelings, he is selected to star in an art movie. Yori and Shizuku pass each other as they approach each other's dreams step by step ... Meanwhile, Subaru calls Yori and declares war, saying, "I will not give you the drops." Yori, whose feelings for Shizuku can no longer be suppressed, challenges Subaru to a reckless game.
Whereabouts of the feelings of three childhood friends, where love and dreams are intricately intertwined ...?

The benefits have ended.

[A!SMART purchase privilege]
A "poster for theatrical release (B1 size)" will be presented to 10 people by lottery!
[Target period: Orders made by 18:00 on March 25, 2019 (Monday)]
* Customers who have already placed an order are also eligible.
* The announcement of the winners of the lottery award will be returned upon shipping.

[First-come-first-served purchaser benefits]
Original heart mirror
* Bonus will be attached according to the number of products.
* The benefits are for (Blu-ray Deluxe Edition / DVD Deluxe Edition). * DVD normal version is not applicable.
* *Please note that there is a limited quantity of perks, and they will only be available while supplies last.
* Product specifications, benefits, and design are subject to change without notice.