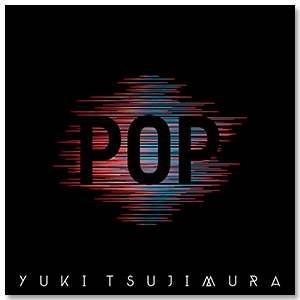 Tsujimura's first EP will include a total of 6 songs, including a special version of "Ame Dance," which has been digitally pre-distributed, and "Light," which has gained popularity as the ending theme for "Monster Strike."

【recorded music】
1.Let Me Go
2.Ame Dance
3.Actions Over Words
4.How Are You
5.Light * Includes a special ver. Of songs that became popular as the ending theme of "Monster Strike".
6.I Won't Forget