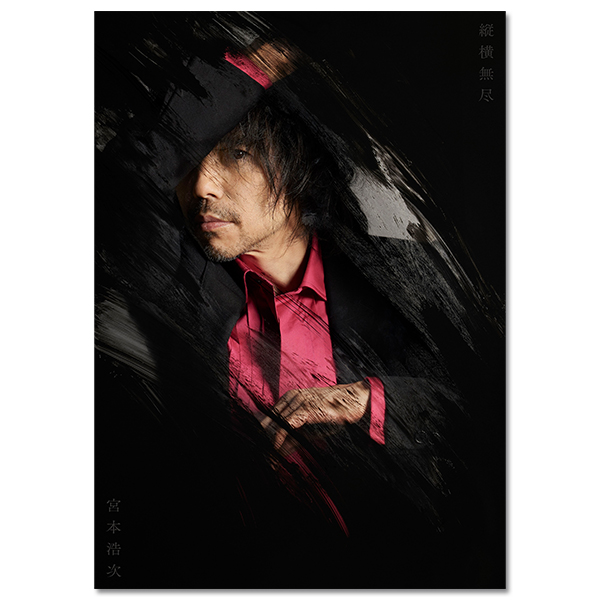 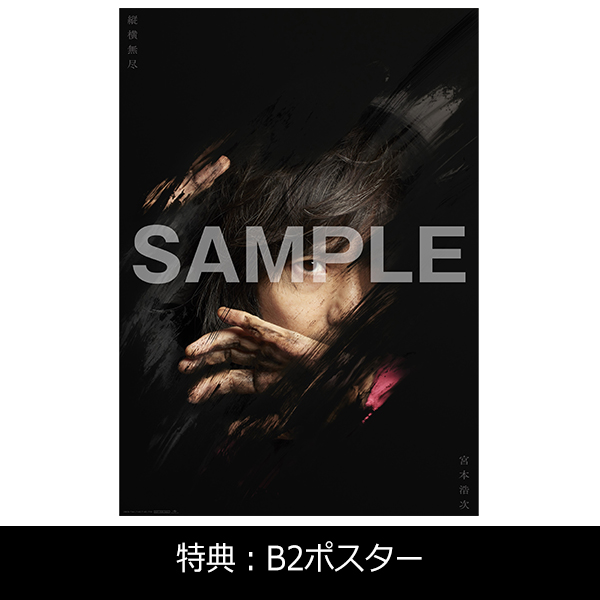 Hiroji Miyamoto has succeeded and made all of the many challenges he has taken since his solo debut in 2019.
The first solo album "Miyamoto, Doppo."
A cover album "ROMANCE" that asks the world about his ability as a singer.
Three birthday live concerts that perfectly embody their feelings at that time.
The conviction and response that I gained through them, and the range of expressions that continue to expand even at the age of 55.
All of Miyamoto is poured into this work "Vertical and Horizontal Inexhaustible".
Confidence backed by a long career and an adventurous spirit that pushes forward without fear.
A work that allows you to fully enjoy the endless power and potential of Hiroji Miyamoto, who will not be shaken no matter where you go or what you do.

[First Press Limited Hiroji Miyamoto Vertical and Horizontal Inexhaustible Edition]
-Complete recording of the first one-man live "Hiroji Miyamoto vertical and horizontal inexhaustible" in a memorable band, including the main part of the live, documents from rehearsal to the day, and interviews taken down

● PHOTO BOOK: A 60p document photobook containing the live and backstage and rehearsal scenes of the day of "Hiroji Miyamoto 's inexhaustible vertical and horizontal" taken by Takayuki Okada.

● Tall size with three-sided back case

-Blu-ray contents-
Hiroji Miyamoto Inexhaustible Vertical and Horizontal 20210612 on Birthday Complete Edition
・ Dawn song
·The Stranger
・ Unleash our new era
・ Going my way
・ I want to meet you -Dance with you-
・ Sake with two people
·make up
・ Message to Johnny
·you
・ Shining
・ The Narrow Way
・ Romance
・ Do you remember?
・ Winter flowers
・ The end of sadness
・ PS I love you
・ Passion
・ Burn everything except tomorrow
・ Gustronger
・ Like the moon tonight
・ What can I compare your kindness to?
・ The rising sun
·Hallelujah
・ Sha ・ la ・ la ・ la
・ The world of light

* Bands, bookmarks, stickers, leaflets, etc. attached to magazines, books, music works, video works, etc. are "promotional items" that are not included in the product, so even if they are the same product depending on the time of order or arrival. It may not be included. (When ordering, we cannot confirm or specify the presence or absence of accessories.)
Please note that we cannot accept exchanges, returns, or refunds due to the presence or absence of these accessories, damage, stains, or other defects.
Benefits have ended

★ First-come-first-served purchase privilege ★
B2 poster
* Bonus will be attached according to the number of products.
* The benefits are for all forms (first limited edition Hiroji Miyamoto vertical and horizontal inexhaustible edition / first limited edition 2021 live best edition / normal edition).
* *Please note that there is a limited quantity of perks, and they will only be available while supplies last.