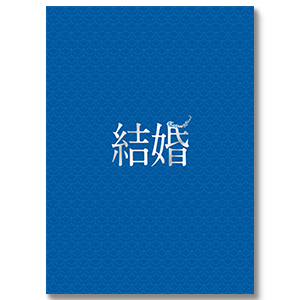 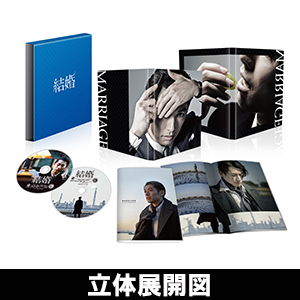 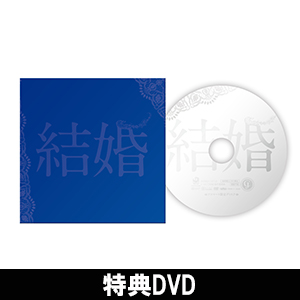 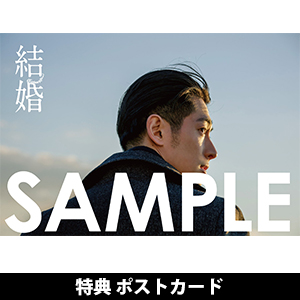 【story】
It's sly, bad, liar, and dear.
"Let's get married" ── A man who naturally proposes as if he were breathing. His name is Kenji Furuumi (Dean Fujioka). A marriage scammer who instantly captivates women with her neat appearance, nifty conversations, elusive mysterious eyes, and a lonely profile. Asami (Eriko Nakamura), who works at a furniture store, is surprised and confused by Furuumi's proposal, which is less than a month old. However, Furuumi disappears from the front of Asami immediately after handing over 1 million yen as a security deposit for an apartment where two people live. With such a technique, Furuumi met with his partner, Ruriko (Hiriko), who was originally one of the victims, Hatoko (Tamae Ando) who works at the city hall, and Mana (Wakana Matsumoto), a former career-oriented editor. I change the setting and deceive the woman. ──But surprisingly, he himself had a happy marriage with his wife Hatsune (Shihori Kanjiya). At one point, when Hatoko asked a private detective, Yajima (Kanji Furutachi), to search for Furuumi, the deceived women accidentally connected and began to search for Furuumi's whereabouts. On the other hand, Furuumi meets Yasue (Hisako Manda), a mysterious woman who helped her in a difficult situation, and feels that they have secrets in the past, and a mysterious bond begins to be born. Meanwhile, Furuumi is offered a "proposal" that will change her life ... What is the truth that the deceived men and the deceived women saw at the end of their desires? And what is the secret that Furuumi carried, betraying the imagination and desires of the women vividly?

★ A!SMART purchase privilege ★
A poster with a cast autograph will be presented to 3 people by lottery !!
[Target period: Orders made by December 15, 2017 (Friday)]
* The announcement of the winners of the lottery award will be returned upon shipping.
* Customers who have already placed an order are also eligible.

★ First-come-first-served purchase privilege ★
Postcard
*One perk is given for each product ordered.
* The benefits are for all forms (Blu-ray A!SMART Limited Deluxe Edition / Blu-ray Deluxe Edition / DVD Deluxe Edition / DVD Normal Edition), and the design is the same.
* *Please note that there is a limited quantity of perks, and they will only be available while supplies last.